What is Microsoft Bicep? 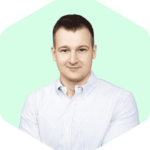 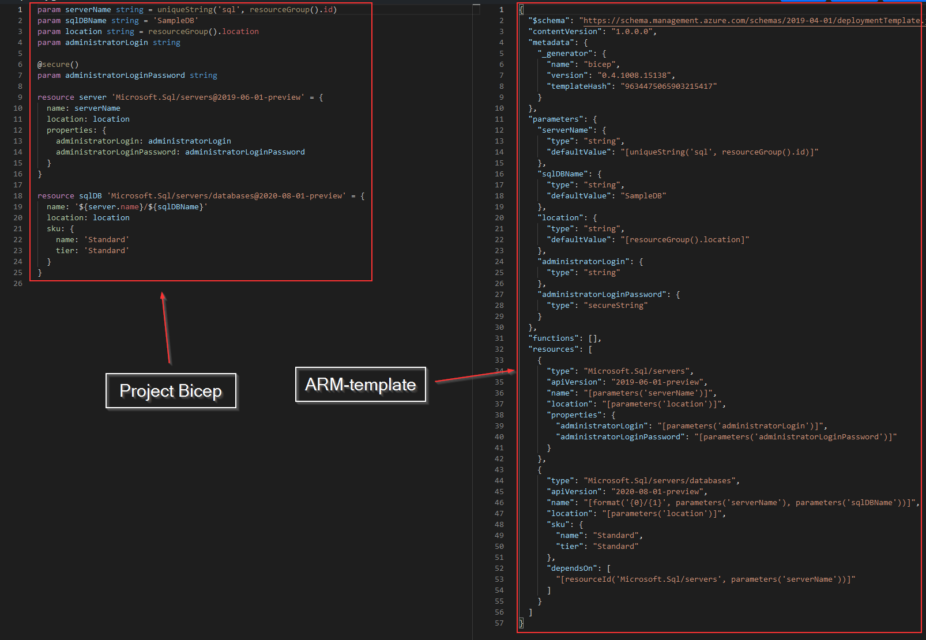 Microsoft has been developing and building a "new" domain-specific language (DSL) for deploying resources in Azure. In other words, Microsoft Bicep is a new Infrastructure-as-Code (IaC) language for deploying, deleting, updating, and keeping the infrastructure in source control using nothing but code.

We will take a look at what Microsoft Bicep is, why use it, and a hands-on lab guide. Let's get going!

If you rather watch a video that covers the same topic.

Before tools such as project Bicep, Terraform and Pulumi you needed to use Azure Resource Manager (ARM) templates, if you wanted to programmatically deploy infrastructure resources to Microsoft Azure. ARM is a Microsoft deployment and management service which can be used for creating, updating, and deleting resources for Azure.

So why create a new tool (Bicep) to deploy Azure resources when we already have ARM?

Well, ARM templates can be very complex and hard to manage. The screenshot below is a comparison between Bicep (left) and an ARM template (right). 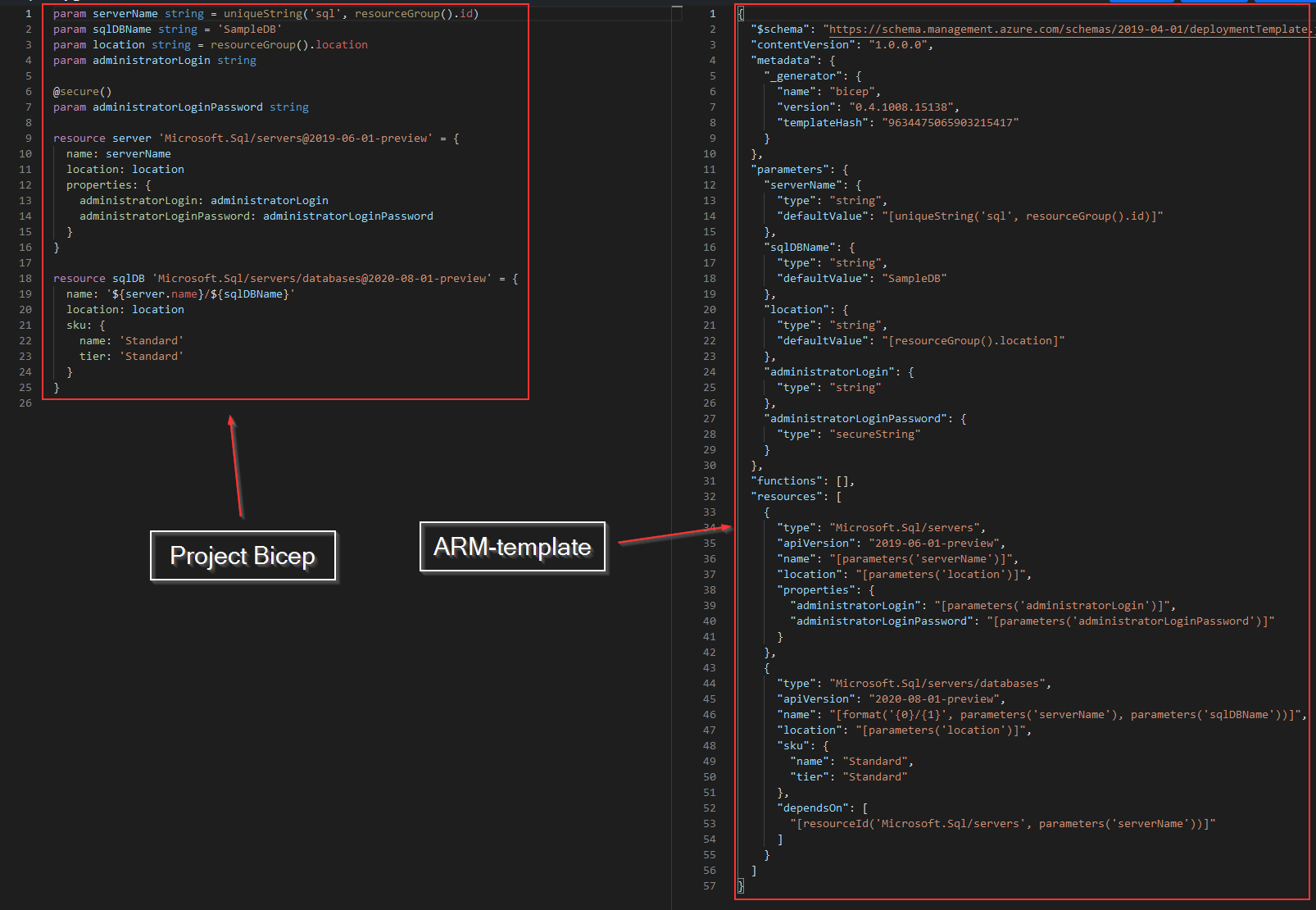 The code examples in the screenshot above deploy the same SQL server resource. The ARM template is 57 lines whereas Bicep is only 25 lines. But it's not only the shorter code, it's also the syntax which is much easier to read and maintain (in my opinion).

The Bicep language is kept in a file with the extension ".bicep", which makes it more readable and generally easier to compose. This way we can get away with stuffing all the code in JSON files, which is where the ARM templates live.

When the Bicep resource(s) is ready for deployment to Microsoft Azure, the .bicep file(s) get converted into an ARM template and then pushed to ARM. This means the Bicep is just a transport abstraction of ARM templates, which reduces the complexity and makes it more maintainable. The screenshot below visualizes the flow used in project Bicep. 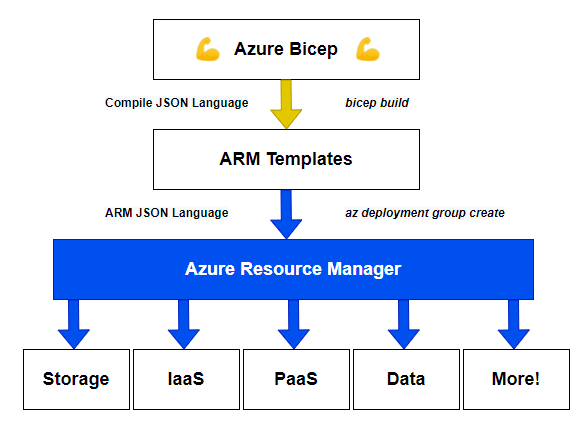 You may be thinking about why you should switch from Terraform to project Bicep?

I have been using Terraform for a few years and it works great (hands-down). The provider for Azure in Terraform is awesome, but unfortunately, it's always a few features behind the release cycle of Microsoft Azure. This is because Terraform is built by a third-party vendor (HashiCorp), whereas Bicep (built by Microsoft) is just a transport abstraction and will follow the newest features and products as soon they are released.

Day 0 resource provider support. Any Azure resource — whether in private or public preview or GA — can be provisioned using Bicep

If you are used to Terraform, you will properly know that it uses a (local) state file to keep track of the resources deployed. Bicep does NOT work the same way, there is no state file to keep. In Bicep, there are two modes which are called "Complete" and "Incremental" where the latter is the default.

In complete mode, Bicep deletes resources that exist in the resource group but aren't specified in the template.

So no state file nightmare like Terraform, but it does come with other problems. Microsoft informs that there is no need to switch from Terraform (just yet).

If you're happy using Terraform, there's no reason to switch. Microsoft is committed to making sure Terraform on Azure is the best it can be

I recommend you try Bicep, even if you currently are using Terraform or another IaC tool. Knowledge is key, right? Just follow along for the ride.

We will create a virtual machine with Microsoft Bicep and the dependencies such as network, storage, and so on. Before diving into the actual test of Microsoft Bicep, there are some requirements you need to check before following along in this guide.

Azure CLI installs a self-contained instance of the Bicep CLI. This instance doesn't conflict with any versions you may have manually installed. Azure CLI doesn't add Bicep CLI to your PATH.

This section will create a Bicep file through Visual Studio Code, which will contain our code to create our Azure resources and establish our virtual machine.

You have now created a Bicep file, next, we are going to add some code.

Adding the code to the Bicep file

I will split up the code into sections to make it easier to read and understand. We will keep the code as simple as possible for demonstration purposes. You can get the full source code here.

Because the language is considered declarative it's not important how you structure the file. Meaning that you can place the variables, parameters, or resources at the bottom, top or middle. But I like to structure the file like this:

Parameters are used during deployment. In a Bicep template, you declare a parameter by using the param keyword. Parameters aka. declarations can be used anywhere in the Bicep file.

The syntax of a parameter is:

In the file you created in an earlier step, add the following code.

The above code tells Bicep that it needs to pull the resource group at the deployment operation. The parameter becomes a variable (read next section) and will contain the location of the resource group we deployed (more on that later on).

Variables are placeholders to be used in objects and make the code less repetitive. The resource manager resolves the variables (wherever the variable is used, it gets replaced in the code) before starting the deployment operations. I usually place the variables at the beginning of a Bicep file.

The syntax of declaring a variable is:

The supported types are:

In the file you created in an earlier step, add the following code.

In the variable publicIpDomainNameLabel, we make use of built-in functions in Bicep.

I will not cover all the built-in functions in this article, but for more information click this link.

Also notice that you don't specify a data type for the variable. The type is inferred from the value.

It's also possible to add the variables to a separate file, this is useful if the code is the same, but let's say you have multiple environments (test, pre-prod, and production) where the resource names should be different. See this link for more information. But we will keep things simple.

The following section will add the storage account to store the VM boot diagnostic.

The following section will add the public IP for the virtual machine. This will be used for RDP connection to the VM.

The following section will add the network security group for the network interface card (NIC).

Using the parameters and variables created earlier will replace the values. It will add a rule which allows TCP/3389 traffic inbound, to RDP the server through the public IP address.

The following section will add the VNet and subnet where the VM will be placed.

The following section will add the NIC for the VM. It will get an dynamic IP from the Azure DHCP server.

The following section will (finally) add the virtual machine with Windows Server 2019 as an operating system.

What about resources established outside Bicep?

What to do if you already have deployed Azure resources outside Bicep, either through the Azure Portal, Terraform, or good old ARM templates? Luckily Microsoft has thought of this "issue"!

No matter how you deployed your resources, the Azure Resource Manager can create and export JSON files for each resource. Because Bicep is just an abstraction of ARM templates it's possible to convert it to a .bicep file.

So let's say you want all Azure resources inside a resource group converted to the Bicep format, then use the following command:

IMPORTANT: There’s no guaranteed conversion from JSON to Bicep templates.

I hope you were able to follow along so far. If this is your first time using an IaC language, I hope you can see the power and potential.

If you are using Terraform, Bicep, or another tool you are on the right track, there is no need to switch technology. Combining IaC with source control and CI/CD you can automate the infrastructure and keep the infrastructure environments (test, pre-prod, and production) aligned.

As always if you have any questions or feedback, please leave a comment.

If you want to learn more about Microsoft Bicep and what it can do for your business, then get in touch for an informal talk about your options. 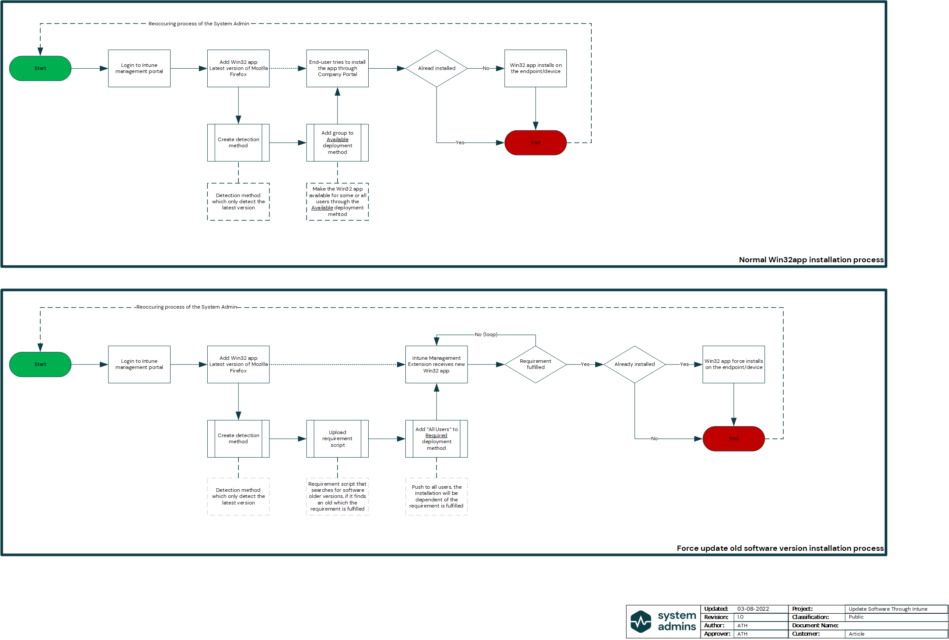 Update apps only made available in Endpoint Manager (Intune) 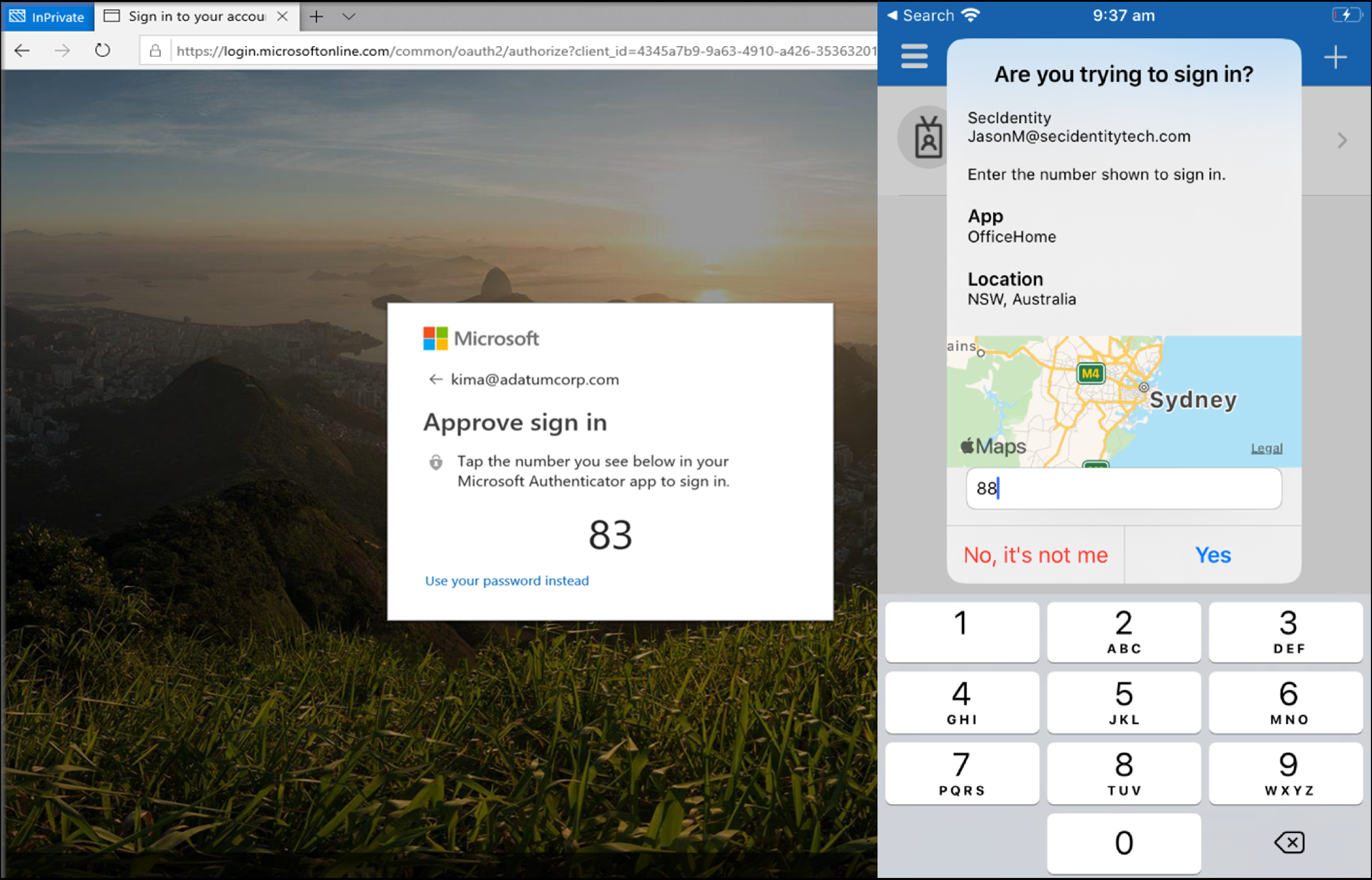 Cookies are necessary in order for the website to work. We use third party cookies for necessary functionality, statistics and customer support. By clicking you accept the usage of these.

We use third party cookies for necessary functionality, statistics and customer support.